Some microbes cause disease in host organisms, but most do not, and we are only beginning to understand the broad range of benefits they provide for the host. We refer to these bacteria, fungi and micro-eukaryotes as the symbiotic microbiome. Host-associated microbes confer diverse benefits ranging from digestive to immunological functions, including mediation of pathogens. We use a variety of microbial culture-based and culture-independent DNA sequencing methods to approach understanding how the symbiotic microbiome of wildlife is structured and what types of functions it serves. The majority of this work has focused on amphibians, while we have also developed projects on bats and a wide diversity of vertebrates. 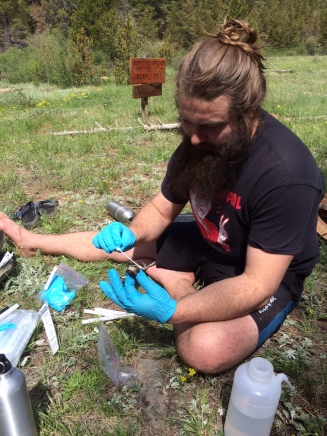 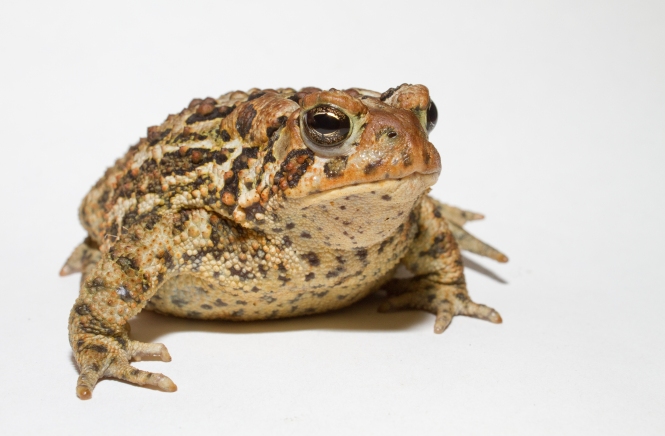 Amphibians, as a vertebrate class, have suffered severe declines globally and one of the leading causes involves an emerging fungal skin pathogen, Batrachochytrium dendrobatidis, hereafter referred to as Bd. Our work has significantly contributed to understanding the types of bacteria and fungi that naturally occur on amphibian skin (which is a rich mucosal surface not unlike the mammalian gut) and teasing apart how it interacts with Bd. We have approached this system by first describing the natural ecology of the amphibian skin microbiome and using that foundation to then examine the function of the microbiome in an effort to develop tools that we can use to improve amphibian resistance to Bd. We directed an international effort to bring together a database of the 16S sequences of bacteria isolated from amphibians and observed to inhibit Bd in culture-based assays, and this resulted in an open source publication that enables far-reaching collaboration. The Colorado boreal toad (Anaxyrus boreas) is a focal species that we study but we also work on amphibians all over the globe. 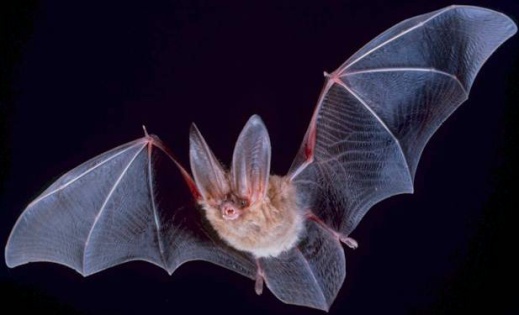 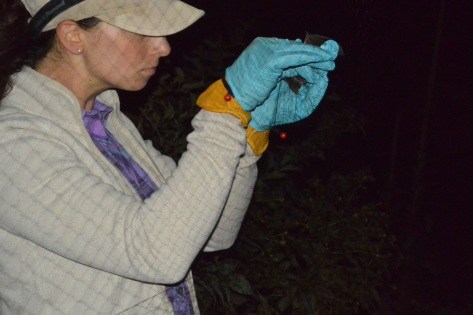 Bats are diverse, ancient, and unique lineage of mammals that provide all kinds of beneficial ecosystem services. Like amphibians, bats are under threat of an emerging fungal pathogen. White Nose Syndrome (WNS) is a devastating disease affecting bats in North America and it is caused by a fungal pathogen, Pseudogymnoascus destructans (Pd). Significant evidence indicates that Pd was introduced from Europe, and bats in North America vary in their ability to tolerate the pathogen as it spreads from East to West. Led by graduate student Christine Avena, we are studying the naturally occurring symbiotic microbes that live on and in bats. We aim to describe the natural ecology of these symbionts, learn how they are connected to bat health, and examine the potential for conservation probiotic approaches to help bats during Pd epidemics.

We are expanding to study the gut microbiome across vertebrate animals. Through our Templeton Foundation funded project, we have amassed thousands of samples across the vertebrate tree of life to address many fundamental questions, such as examining patterns of deep divergence of the gut microbiome composition and function as a result of vertebrate evolution.

We are also investigating convergent evolution across vertebrates, for example whether distantly related vertebrates that converged on a similar specialized diet (e.g., blood feeding) have gut microbiomes that have also converged in either composition and/or function. We are also using this dataset to examine the effect of captivity and how it varies across vertebrate taxa. This topic informs many aspects of captive animal care but also provides broader context a
nd insight into what happens when animals become further removed from the natural environment (e.g., such as people living in modern built structures), and the microbes contained therein.